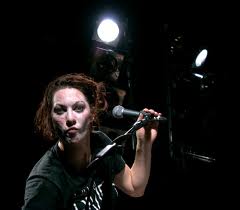 
Thanks for sending that. I don't really think you can scale what Amanda Palmer has done down to the level at which almost everyone (especially a jazz musician) operates. At any level you try to implement it, creating the materials and doing all the things she talks about is a full time job with big expenses. In fact, it's more expensive per unit to produce fewer cd's, vinyl, printed material, etc., so your percentage costs on a smaller scale are higher.

Palmer ends up with about $100,000 after getting a million, so 10%. A year's Kickstarter effort that brought in, say, $100,000 (a very high return for a jazz project) would result in $10,000 and, as I said, I think the higher percentage outlay per unit would reduce that amount; far from a living wage.

I suppose it is THE FUTURE OF MUSIC [insert reverb here, as you say], but its influence will always be subject to the differences between the bent of one person to be a lawyer, one to be an accountant and one to be a musician... Some people, like Palmer, have the head for more than one of those things, or the entrepreneurial skill and/or charisma to pull it together and essentially become their own label, as she has.

The reason people want to be signed by a label is that they don't want to do or aren't good at doing that range of tasks and willingly give up the control that Palmer achieves. It's not realistic to think that most musicians-especially us senior jazz citizens-will undertake this serious entrepreneurial effort. On the other hand musicians, to their detriment, are often not proactive enough in this process, especially on the accounting side, and the result has been a real lack of fiscal accountability. Historically, this has drawn a certain amount of malfeasance and villainy into the industry and musicians have gotten screwed.

If you'll pardon my French, this is not an easy bifurcation to try and rectify. On the one hand, you have the drive to create and listen to music, which is rooted in the need for transport, release, ecstasy, etc. On the other hand, you have number crunching, selling tickets, learning HTML, etc.

It does take all kinds and perhaps what we need here, as my mentor Broadway Danny Rose says, is "Acceptance, forgiveness and love." To which, I might add: "And Musicians-keep one hand firmly on your wallet." 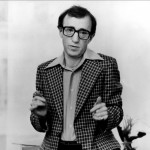 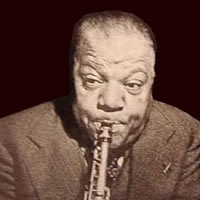 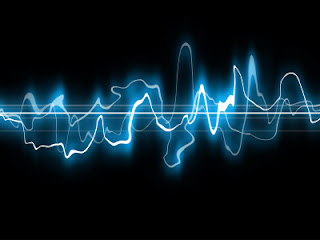