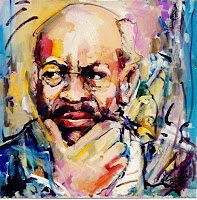 A nice comment on my last post cited Coleman Hawkins as prime example of a musician who throughout his life sought new musical input. But, unlike the dramatic musical changes made by Coltrane, Byrd and Miles, Hawkins' playing changed less than the musical context did. He challenged himself by putting himself in situations more "modern" than the one in which he first reached musical maturity, but what he played changed only subtly.

And, while Miles, Trane and Byrd drastically changed their sound, either through mutes, electronics or overblowing, the particular quality of Hawkins' sound-its weight, timbre and vibratto-continued to project classic swing-era Hawkins, making it that much harder for us to hear the way he assimilated new influences into his playing. Our ears are so much drawn to that sound. The effect Hawkins' tone had of drawing the listener into the past became more and more pronounced as Lester Young's lighter tone began to dominate, then Rollins' and Coltrane's-closer to Hawkins, but with much less vibratto.

We'll listen to a few representative Hawkins recordings and try to gain some insight into how the process unfolded.

As a basis for comparison, we won't start with the earliest stuff from the 1920's, but from this recording, made in Paris in 1935, which shows us the basic, mature Hawkins. He's still a few years away from his 1939 Body and Soul triumph, which I won't post here, as it's so well known, but which you can easily find.

The Pothole of Periocity (Donald Byrd)

Here's what I mean: I played some 1950's Prestige tracks for a friend who knows a lot about jazz. He listened and said "I never knew Donald Byrd played like that."

Another victim of the dreaded Pothole of Periocity. He knew the later stuff, didn't like it and never worked backward. The ease and access of music on the internet has eased the syndrome less than you might think.

Coltrane and Miles are probably the two most well-known examples of musicians who shed audience as they move through different periods. Some only go with Trane through his Prestige period, some through Atlantic, some through early Impulse and a few all the way through to the end. 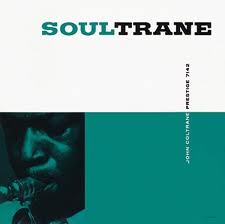 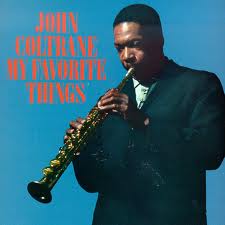 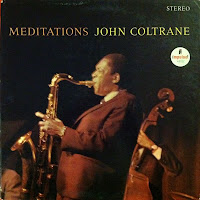 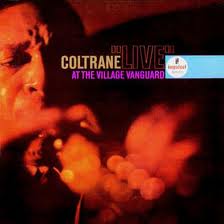 How often do people who hook into Trane at Meditations go back to Blue Trane? Or, who pick up Miles at Tutu and go back to Embraceable You?
Donald Byrd (b.12/9/32) is another who made extreme enough changes that he exchanged much of his old audience for a new one. In this case, a larger one-and here the bugaboo of "selling out" rears its endless head (No comment).

Gotta say, it's early Byrd for me.


Who have you shed all along the way? Or picked up? 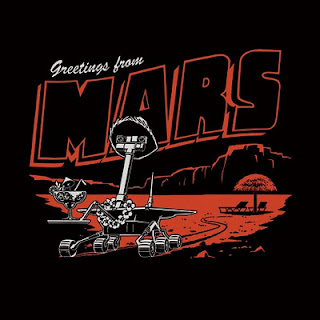 ...to bring civilization to the West Coast. Back next week.
Posted by Steve Provizer at 2:52 PM 2 comments: