"Weed, Jazz and the Cultural Shift" By Steve Provizer 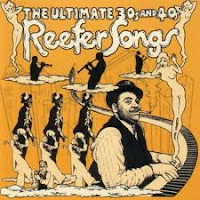 Last year, I began a post this way: "No one seems happy about the fact that consciousness-altering substances have been at the center of American popular music for the past 100 years or so."
Since that time, I've seen cracks appear in the staunch American moral dam. Multiple states have moved toward legalization of medical marijuana and many others have essentially decriminalized end-use. 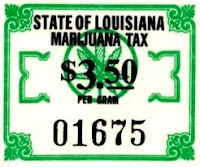 Clearly, the shift has a lot to do with money. Overloaded jails and courts cost plenty and there's all those bucks we're not getting by taxing cannabis use, but out-and-out legalization advocacy is still touchy. While states move forward, Obama and the Justice Department push back hard.


This legal conflict is no surprise. It reflects the ambivalence we have as a culture with alteration of consciousness. 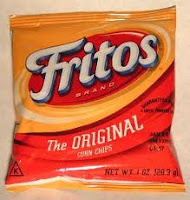 We're not ready to mainstream even the more mundane behaviors of high-ness: giggles, munchies, auto-transportion, uber-horniness, labyrinthine-desultory thought patterns. Nor are we ready to widely accept use of psychedelics as a spiritual tool (aside from those weird Native Americans and their peyote). Then, there's the nettlesome bohemian thing-choosing art-making over money-making.
Historically, in the jazz world, drug use has been perceived and used as a legal cudgel, a palliative, a panacea, hidden, vaunted, flaunted, rejected, seen as a straying from the True Path, and leveraged as a romantic selling point.


Since the 1960's, hard drug use has been a very small factor in jazz. So, if the rest of the country is catching up with the pot smoking that jazz musicians have been wont to do, why care now?


Because, the cultural struggle about drugs plays out in the realm of choice and acceptance and reverberates in our general over-identification with labels and in jazz bifurcations, such as that between "free" and "mainstream" jazz.


Broadening the parameters of acceptance may mean less reactivity. If there's no mileage in being a rebel, or a technical over-achiever or identifying with either one, why bother?  I know people will find other ways to judge, but-call me Pollyanna-it may mean one less hindrance to a musician who would move freely between sub-genres of jazz-or other genres completely-and, to an audience that would accept same. 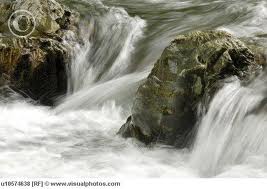 Posted by Steve Provizer at 1:56 PM