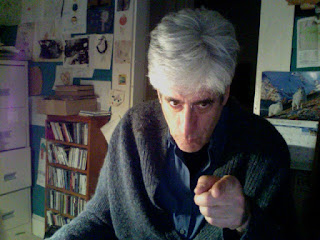 This blog has had over 500,000 hits since its inception. Brilliant Corners was started by Chris Rich, who first posted on 7.18.09. I took over on 3.28.10. I'd like to thank everyone who visits the page-even the Russian hackers, who seem to have boosted the number lately. I welcome all feedback, suggestions, brickbats and kudos.
Posted by Steve Provizer at 5:24 PM 3 comments: 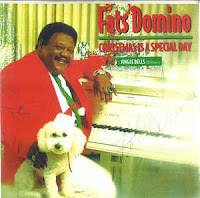 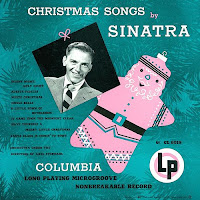 Have a jazz/R&B/funk/soul/gospel trip through the holidays on the
Duplex Mystery Jazz Hour, WZBC.ORG, 12.22.2016.
LISTEN HERE

Ray Charles "Winter Wonderland" from "Spirit of Christmas" (1956) on MGM

Louis Armstrong "Twas the Night before Christmas" (1971) on Continental

Frank Sinatra "Let It Snow" from "Christmas Songs" (1948), on Columbia

The Blind Boys Of Alabama "Last Month Of The Year" from "Go Tell it on the Mountain" (2008), on Real World 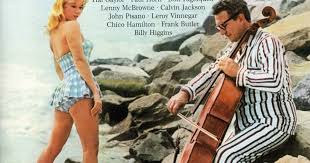 The DuPlex Mystery Jazz Hour of 12.15.16 on WZBC.ORG featured Fred Katz (1919–2013), who may have been the most accomplished cellist jazz has seen. After studying under Pablo Casals and performing with several symphony orchestras, Katz made the move to jazz, performing with drummer Chico Hamilton and leading many groups himself. Katz also did film scores, including a bunch for Roger Corman-A Bucket of Blood and The Wasp Woman.


His solos and his compositions are an interesting hybrid of "inside" jazz, classical techniques and harmonic experimentation.

Check the program out HERE

Trumpeter Lee Morgan was a bravura player on up-tempo tunes, but also a master at medium-slow and ballad tempi. The DuPlex Mystery Jazz Hour of 12.8.16 on WZBC presented a small sample of this beautiful work. 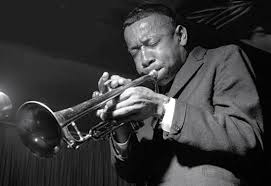 On the DuPlex Mystery Jazz Hour of 12.1.16 I played a variety of music offered by the Victor record company in 1927-jazz, jug band, blues, country, tango.

LISTEN HERE
All tunes are from 1927, recorded for Victor. 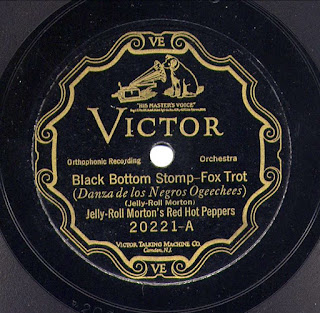 Posted by Steve Provizer at 3:26 PM No comments: