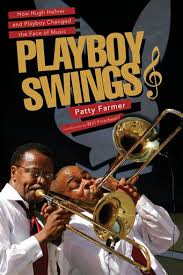 I just read an advanced copy of Playboy Swings by Patty Farmer. There's a quality of flackdom about the book-lots of exclamation marks and boosting going on here by Ms. Farmer, but while it reads almost like an in-house publication, there is enough solid information in the book to make a person seriously evaluate the relationship between the Playboy empire and jazz between 1955-1975.

Hefner was a jazz fan, as were the other hipster-swinger-ad-men who shaped Playboy. This meant that they would use jazz-and not rock and roll or pop music-as sound track for the lifestyle mythology they were creating first in the magazine and later, on television, in the clubs and resorts. The first interviewer for the magazine was Alex Haley and his first subject was Miles Davis. The Playboy Jazz Poll started in 1957 and their first Jazz Festival was in 1959. They would soon team up with George Wein for future festivals. For many years, these festivals and venues provided nice gigs for the upper echelon of jazz musicians. 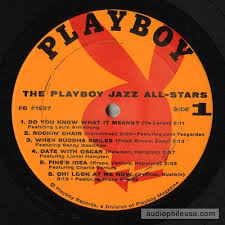 The book places a lot of emphasis on the matrix of clubs as a training ground for future stars, which it was-singers and comedians, primarily. What was interesting to me, though, was that the clubs and resorts were a tremendous source of employment for thousands of non-star musicians and comics who did not become household names, but were able to earn a good living; first doing the Playboy circuit, then playing larger rooms as a result of their experience on that circuit. Many of these guys (yes, the musicians and comedians were almost all guys) were playing in strip clubs and other assorted dives when they got the call from Playboy. That's where they would probably have remained had they not been hired for the clubs, where they enjoyed a significant upgrade in quality of venue and in pay. At its height, Playboy was the largest employer of talent in the country. 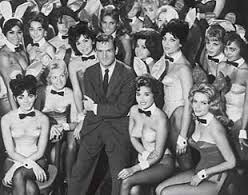 Hefner seemed to have a passion for details and the ability to surround himself with competent people, and his clubs, festivals, etc, were run with precision. Artists, at least those interviewed for this book, said that Playboy events ran smoothly and that they were well treated.

Hefner's commitment to civil rights came as something of a surprise to me. He made sure his events and clubs were always integrated. When he made the mistake of treating some clubs in the South as franchises, thereby ceding control, some local owners began instituting segregated policies. Hefner bought back the franchises, taking steep financial losses in the process. He and Norman Grantz deserve much credit for making sure that black musicians were treated as first class citizens.

Posted by Steve Provizer at 3:35 PM No comments: 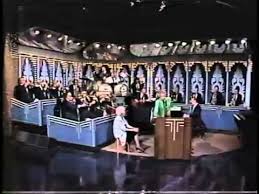 Jazz on TV is, of course, a non-starter. Programs like "The Sound of Jazz," "Frankly Jazz,""The Subject is Jazz" and events like Clifford Brown on the Soupy Sales show are to Millennials as Medicine Shows are to seniors. 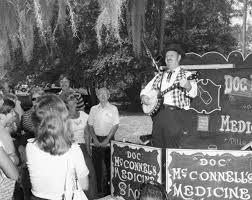 The last redoubts for jazz were the "hip" talk shows and jazz hasn't had a good track record even there since Johnny Carson retired. The passing of trumpeter Clark Terry, a stalwart of the Tonight Show Orchestra was a symbolic marker of the end of a 60-year relationship between big band jazz and television.

Jon Batiste will be the bandleader as Stephen Colbert takes over for David Letterman on the Late Show. This represents a return, of sorts, to late night bandleaders with a jazz background. What are his chances? Let's look at the history and the landscape:

Post-Carson, Jay Leno tried to keep one foot in the Tonight Show's jazz past, while bridging to the present with Branford Marsalis, leading to an often uneasy three years. Marsalis was followed by Kevin Eubanks, a better fit who had a fifteen-year tenure. Although Eubanks had jazz chops, he weighed in as a more natural rock guy and his personality jibed better with the format than Marsalis'.

Conan O'Brien's band-Max Weinberg and company-was a hybrid, with a fair amount of swing. Was too much jazz one of the elements that pushed Conan off network TV and onto cable? 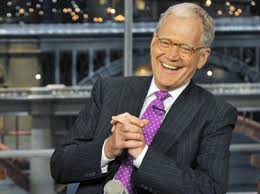 David Letterman was a pop/rock/country guy and never cared much for jazz (Knowing Carson was a pretty staunch jazz fan, if Dave really wanted that gig, he shoulda feigned interest). Letterman's band, led by Paul Shaffer, went the funk-jazz route that began to dominate late night TV. Actually it was the Saturday Night Live band that led the way-Howard Shore, with Lenny Pickett's Tower of Power sound on tenor sax. Shaffer was a member of that SNL band, as was Seth Meyers current bandleader Fred Armisen. Cleto Escobeto, Kimmel's bandleader is also out of that tradition. 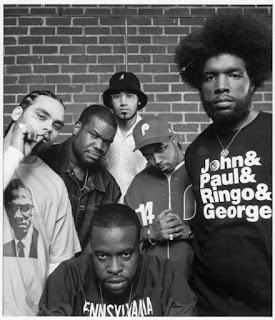 Jimmy Fallon's band The Roots, is much more in the contemporary black music vein. While it's true that Jon Batiste and The Roots both bring a black sensibility, it's pretty different. The Roots are Philadelphia and Batiste is New Orleans. The Roots busked on the street, but with bucket drums and rapping. Jon Batiste has an advanced music degree and his family has a long N.O. jazz pedigree.

Batiste is solid for the Second Line and loves to move into the crowd and stir things up. As far as late night talk show audience participation goes, social media is now where that is supposed to happen (R.I.P. 'Stump The Band'). It's hard to think that the Second Line idea will mix easily in this high-price, high-stakes, timed-to-the-second context. Going into the audience knowing you have exactly 4'33" to get people dancing in the aisle, back onstage and back in their seats might tend to undermine spontaneity. After all, this is valuable time we're talking about.

[ADDENDUM: I didn't see the whole show, but I did see this clip of "Everyday People," which they performed with a number of guest musicians. Very, very nice job. A few musicians went briefly into the audience, while most stayed onstage; a compromise, but the energy was great and the whole thing didn't drag on, as these multi-star performances usually do.]
Posted by Steve Provizer at 3:42 PM No comments: