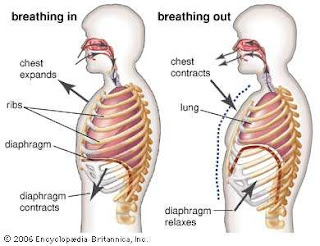 So far, we've had a 100% failure rate with our end-of-year resolutions, and I see no reason this year should be any different. In fact, especially this year.

If you should wish to reach me, I'll be curled up in a corner, trying to figure out the difference between LinkedIn and Alignable. 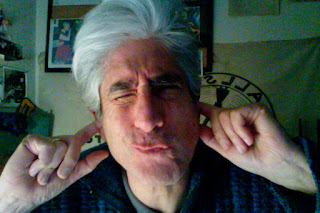 This is not to knock the idea of hearing songs befitting the season. There are some that retain their charm despite being in heavy rotation decade after decade-mostly the religious ones, not the secular ones, although "The Christmas Song" as sung by Nat King Cole and Judy Garland's version of "Have Yourself a Merry Little Christmas" are hard not to like.

The fact that the ones I list below are still disturbing the ether is beyond me. And why didn't "(Everyone's Waitin' For) the Man With the Bag" and "I Want a Hippopotamus For Christmas" get more traction? Even the best efforts of the Institute cannot elucidate this phenomenon.

"Rockin' Around the Christmas Tree" (Brenda? Come on)

"Santa Claus is Comin' To Town" (intimidation for the kids)

"It's Beginning to Look a Lot Like Christmas" (Meredith Wilson. you've done a lot better)

"A Holly Jolly Christmas" (If Burl Ives can't make this work, who can?)

"Feliz Navidad" (It would be nice to have one in Spanish. So much great music down there and we end up with this. )

And, just so you don't leave in a bad mood, here's Louis Armstrong doing "Cool Yule.